LOL Cats, a run down the road, and liability insurance 101 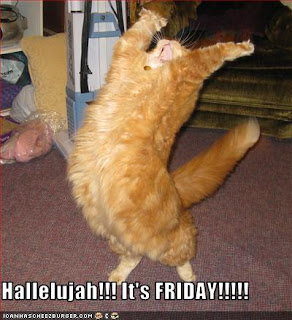 Ok, now to the nitty gritty:

What is it with loose horses and roads?

They are not friends.

They do not play well together.

They are both unpredictable, like two chemicals that may explode when put together in one test tube.

I have had several bad falls on trails where the horse (both Lucy and the horse I was riding before I bought her) left me and ran home along the road. My old horse, Caesar, lived in a super quiet neighbourhood and though a horse running down the road is never a good thing, I didn't completley lose my marbles because very rarely was there ever a car that came down that road.

This past Spring, Lucy and I parted ways on a trail ride, and she was so spooked that she galloped down the middle of the road all the way back to the barn. As I hobbled as fast as I could after her, someone picked me up and was like, "um, was that your horse galloping down the road?". The person offered to drive me back to the barn. On the drive back, people were literally coming out of their houses and lining the road with confused expressions, like a scene right out of Independence Day when the alien space ship is landing. 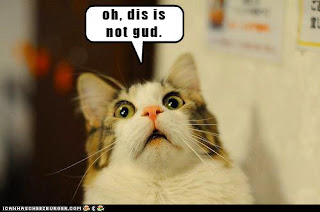 Sadly, it was Lauren's turn yesterday and due to a freak tack failure, Lucy was able to get loose and have a little trip down the main road the the barn is off of. The billets on Lauren's saddle broke mid-ride and caused the saddle to shift around Lucy's side, which set her off, causing Lauren to bail (she reports that the footing in the outdoor is very cushy, which I am sure will come in handy for me sooner or later). The worst part is that it's not like the leather part of the billets broke; the nails/tacks holding the top of the billets onto the body of the saddle popped out and that's how the billets broke away. Honestly, now, has anyone ever checked the tippy top of their saddle's billet straps to make sure they're not about to fall out? I sure haven't.

Lucy booked it up the driveway of the farm and was loose on the main road the the barn is off of. The saddle fell off about 1/2 way up the driveway. It's a fairly busy road with a 35mph speed limit and the barn's driveway is almost hidden, so she could have been easily hit coming out of it.

A stranger drove down the driveway, spotted Lauren, and asked, "Is that your horse running up and down the road?" Then the kind stranger drove Lauren up to the road to try and find the horse.

According to Lauren, Lucy trotted up and down the road, much less upset now that the saddle was off, and seemed to be trying to figure out where she was and how she could get back to the barn.

She probably knew she was in hot water! 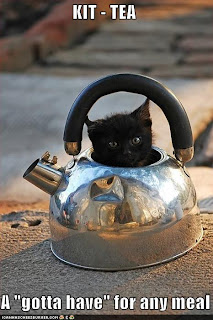 By this time, traffic was stopped thanks to three police officers.

Then Lucy got her bearings and saw the indoor, and ran over to it (and out of the road, thank God).

Now, the good news is that Lucy did NOT get hit by a car, damage any property, mow down any grandmas, or cause any permanent PTSD to anyone. It also really sounded like Lucy got her brains back as soon as the saddle was out of the picture, and she did not run up and down the street like a complete maniac.

The bad news is that Lauren's poor saddle is not a very happy camper and the whole thing was a bit traumatic for everyone :( I felt really bad that this happened, and even worse that I was stuck at work and couldn't do anything to help!

It soon struck me that I could have very easily had a BIG ASS lawsuit on my hands if she had been hit by a car, damaged property, or hurt someone. I spent much of last night researching liability insurance policies that would cover me if this were to ever happen again with not as good of an ending. For yearly $1,000,000 policies for one horse, I was quoted $150 by one company, $500 by another, and then someone said, "You should just get a USEF membership for $35. It includes $1M of liability coverage." 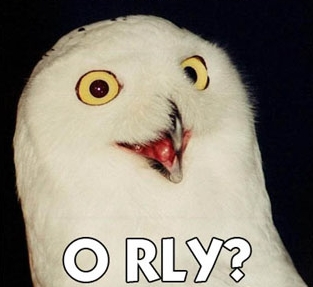 I did a lot of frantic googling around and compared a few policies.

$35 later, I am a member (non-competing...for now) of USEF and I already have a copy of my shiny new $1,000,000 liability insurance policy saved on my computer. Contrary to popular belief, this policy covers you at USEF-sanctioned shows AND at home (or wherever you go). It covers property damage, bodily injury, etc. There are exclusions such as if you are teaching a lesson on the horse, so it won't work for everyone, but if you don't currently have liability insurance, I highly recommend you look into it!
Posted by Kate