Things were a little hectic in the morning so the only warmup she got for dressage was 3 minutes of trotting. That's it.

Well she went into her test and had one of the most lovely dressage rounds ever. I have no idea what her score was but to me, she looked really wonderful.

Then she went into her jumping round and had a bit of a flail fest. She really needs studs to jump out on grass. She refused the B jump in an A/B combination and Morgan brought her back around, jumped the B jump perfectly, and then was dq'd for not jumping the A and the B jumps. Apparently you have to jump the whole combination again, not just the jump you missed.

Here are some shots from the warmup: 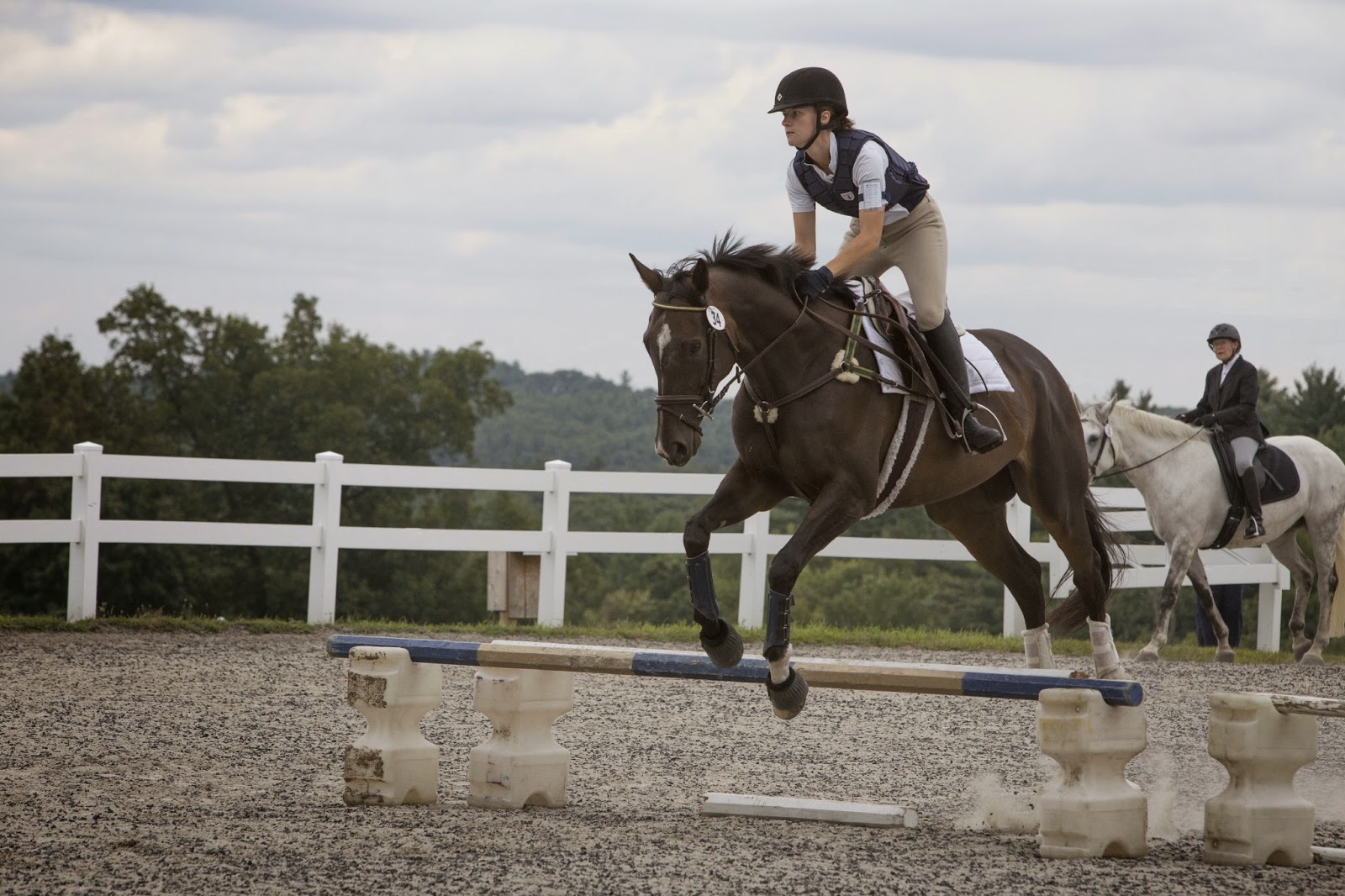 They were able to go out and do XC as a schooling opportunity and Lucy was the best she has ever been on XC. She ran out of one jump that was up a steep hill but cruised around the rest of the course. She was in her element!! Morgan was thrilled with her performance. Yes it was a bummer they got disqualified, but they made the best out of the situation and everyone went home happy. 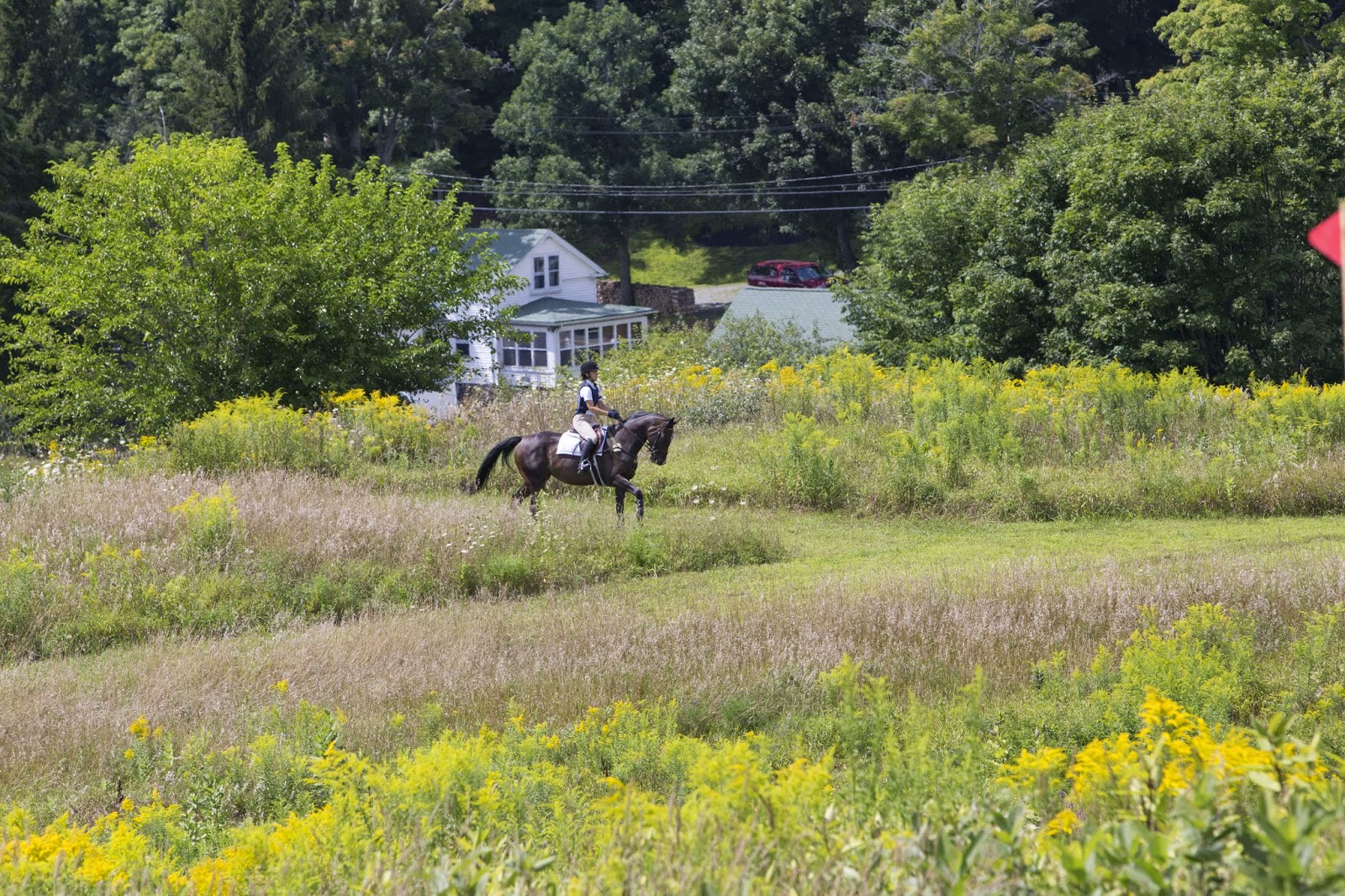 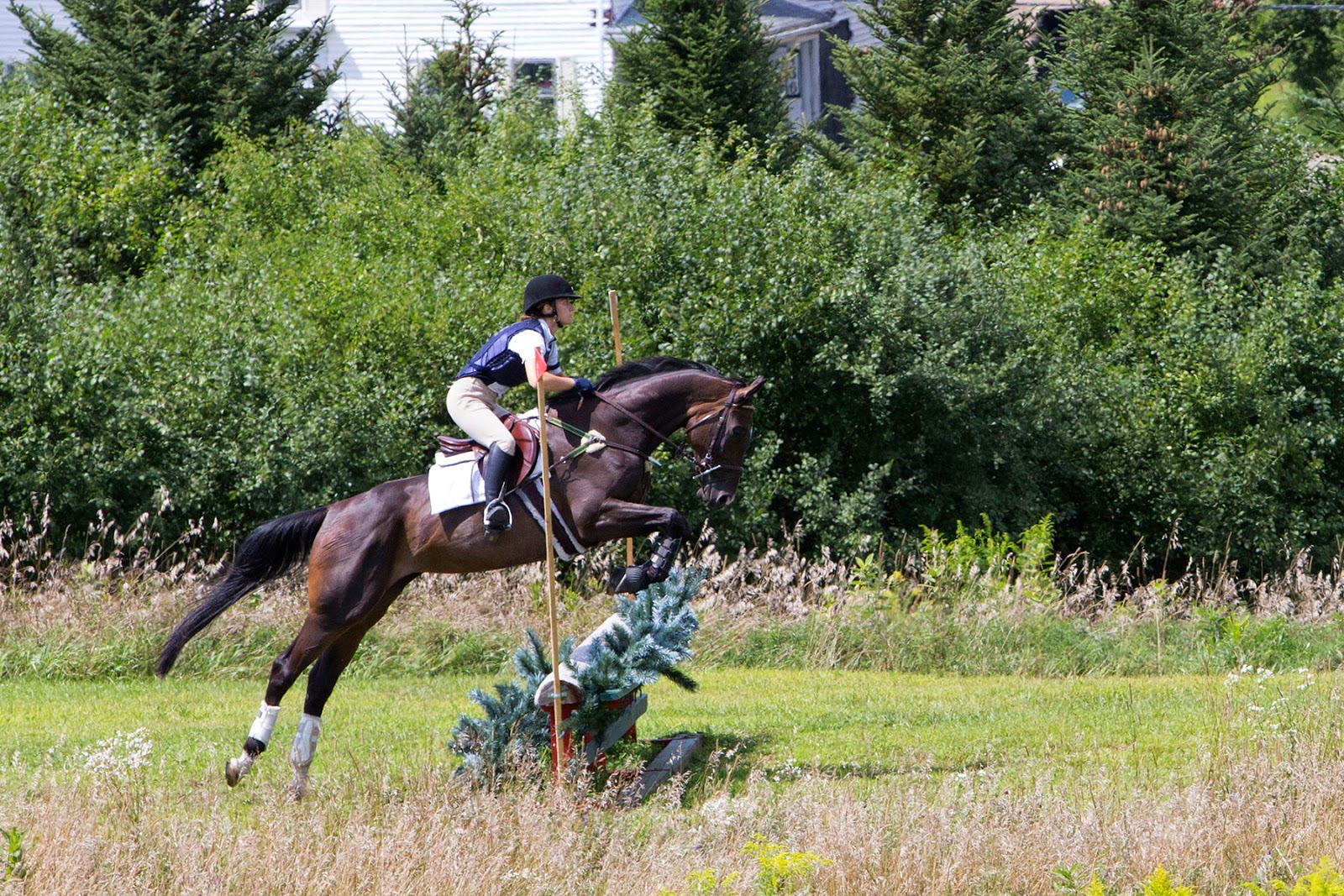 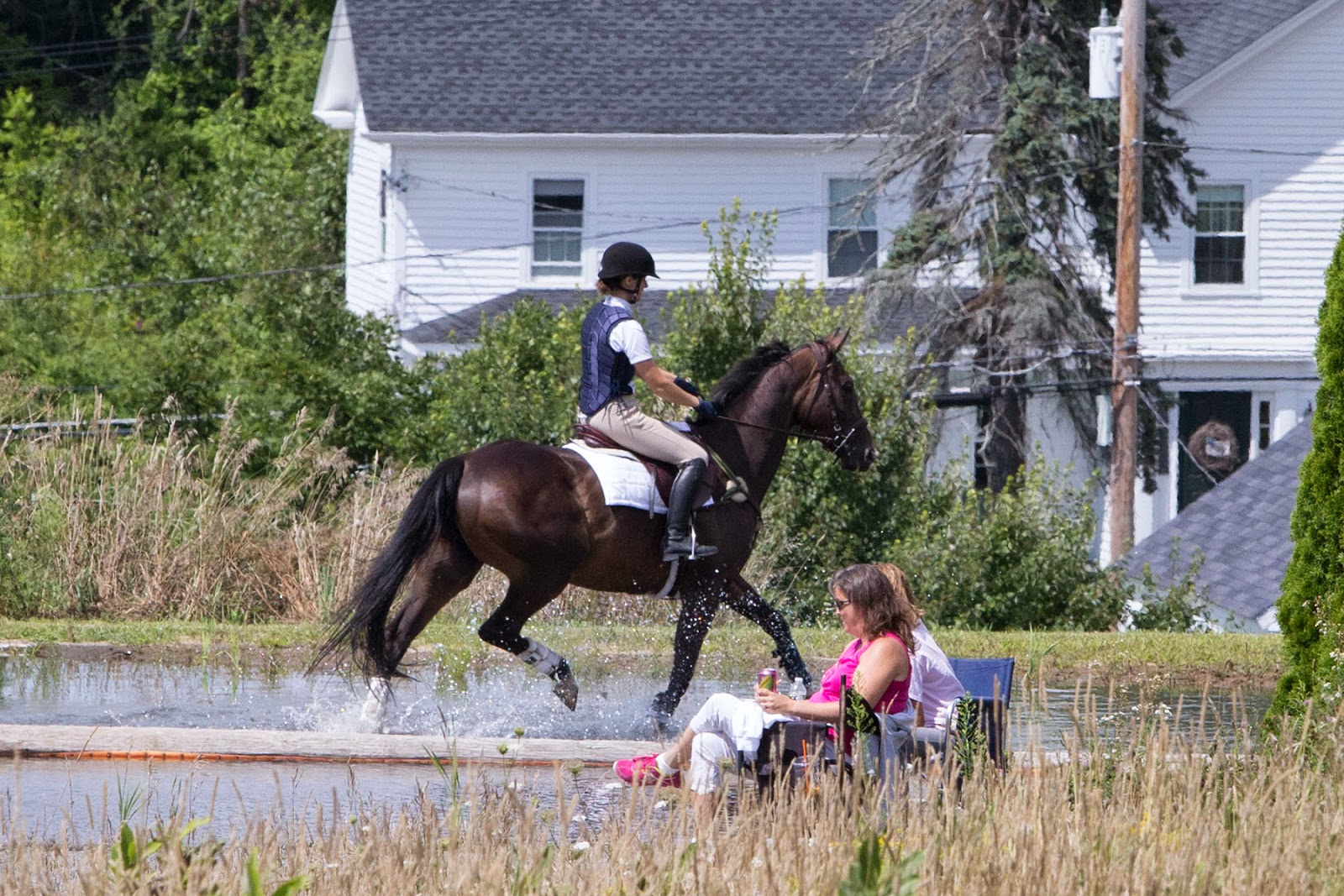 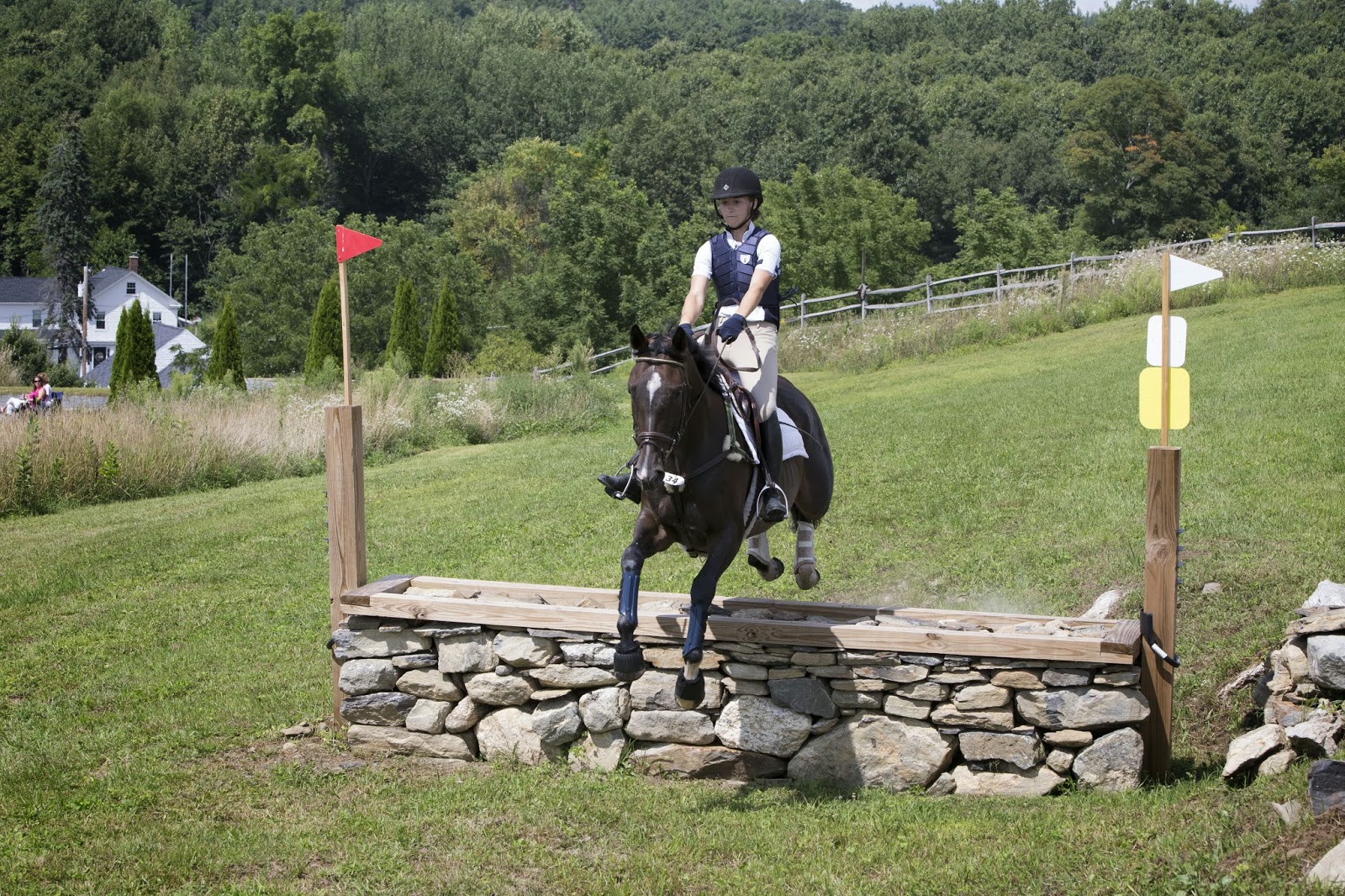 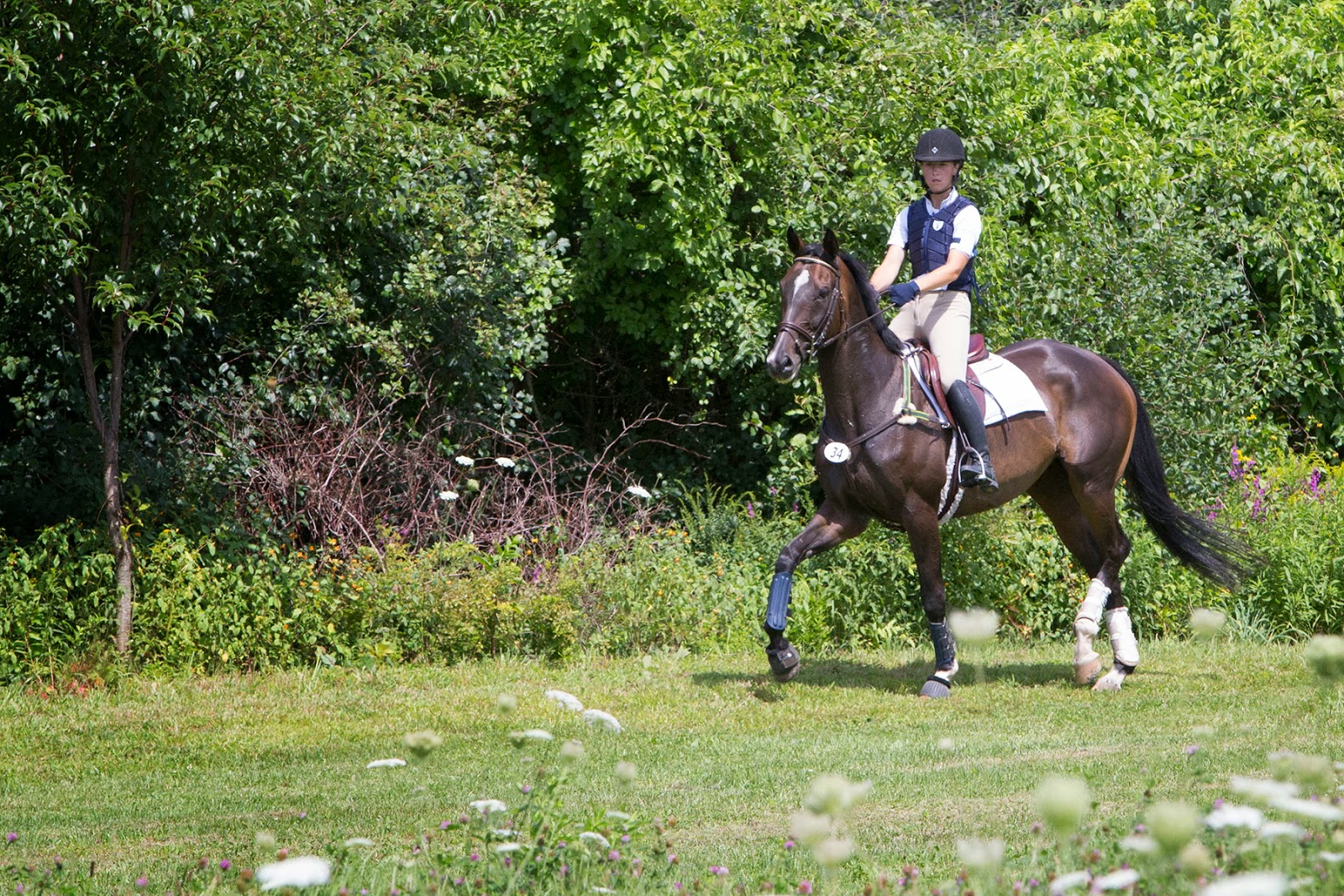 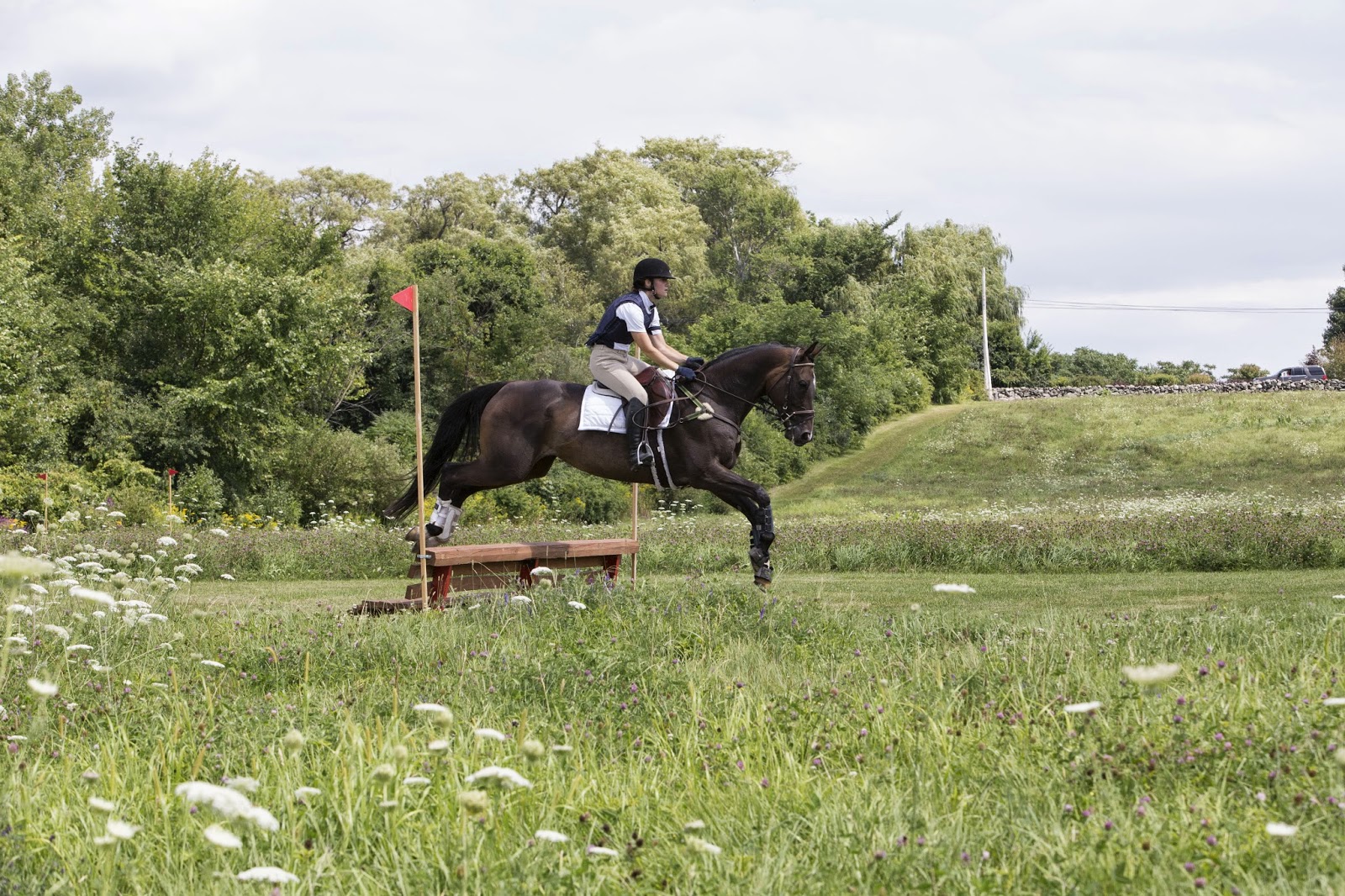 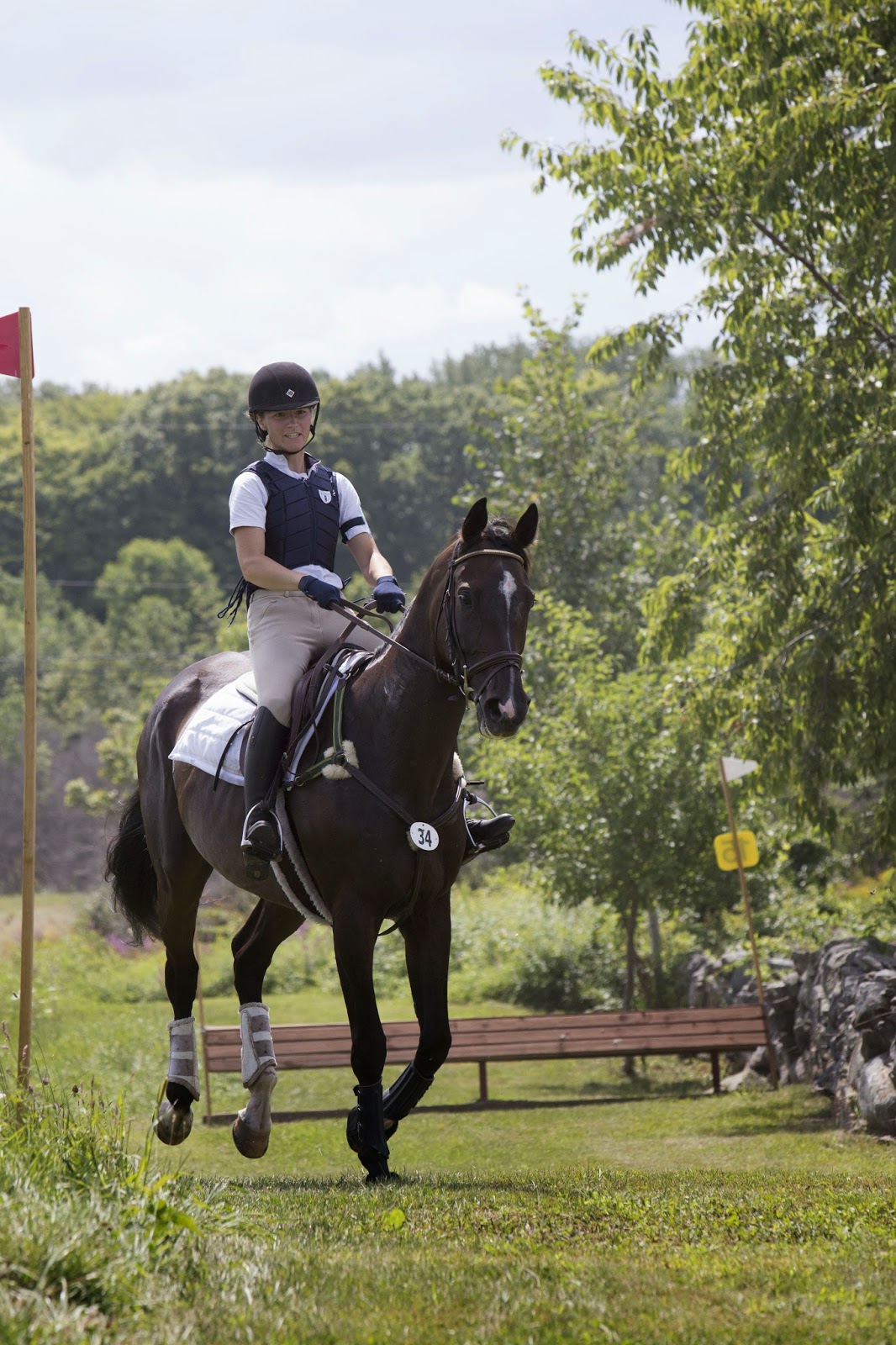 I was really pleased that I got to watch her go at this event. I was in the area visiting my parents and my mum watched Hannah for me so that I could go baby-free. I took Cairo instead, who of course was perfectly behaved, and we had a nice time spectating.

Another cool thing about this event is that Morgan took her new pony, Zen, whom she found chilling out in someone's back yard. Zen is loving her new life as an event pony. This was her first event ever, and her rider's first event ever, and they completed and had a great day! Here they are warming up, though Zen thinks she's warming up for prelim, not elementary: 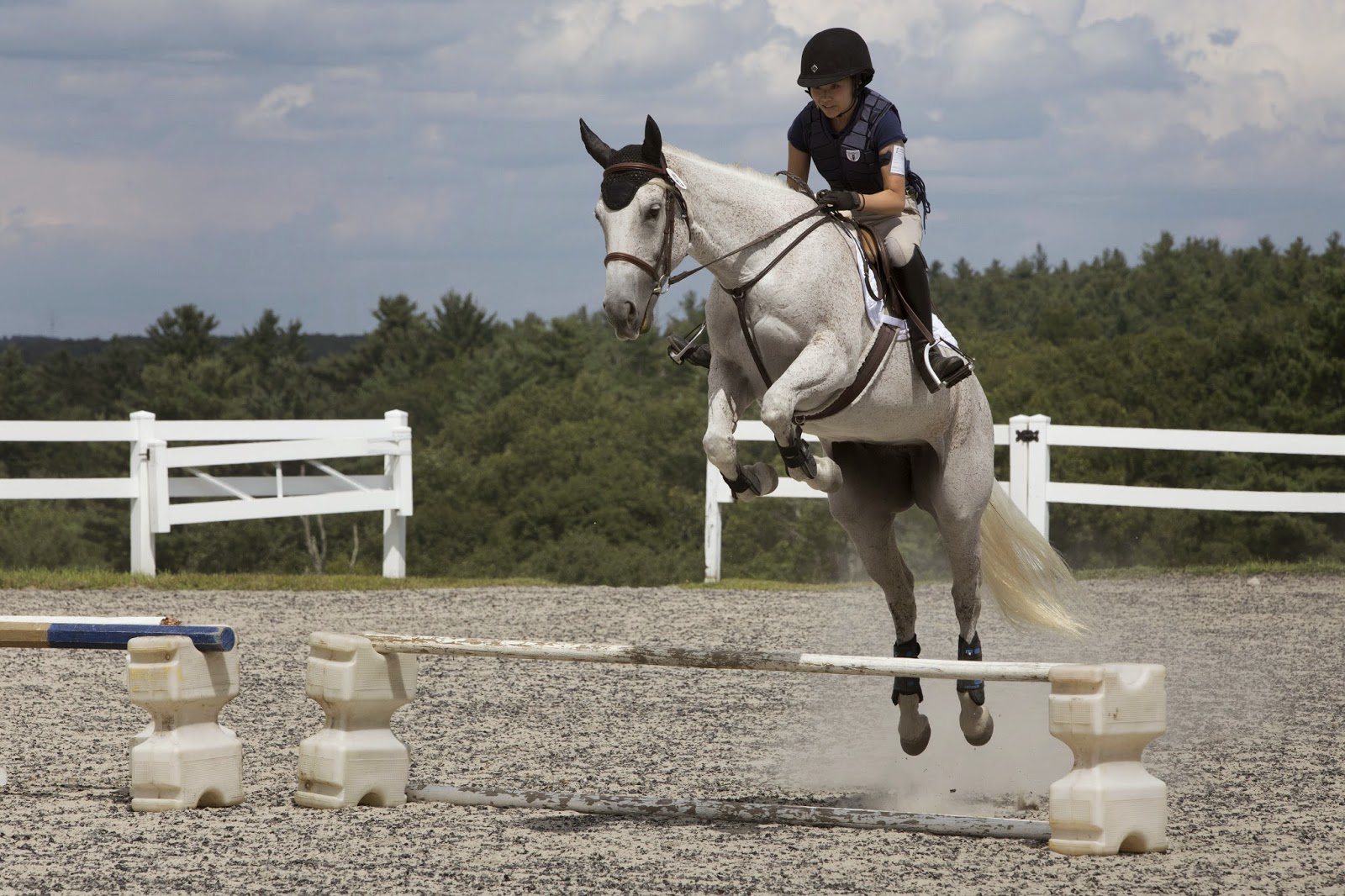