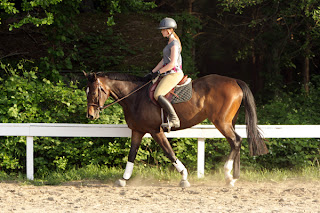 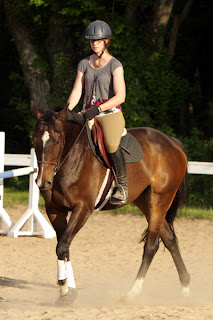 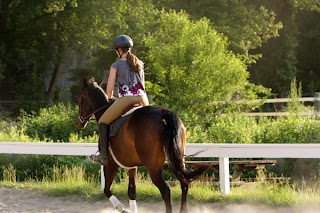 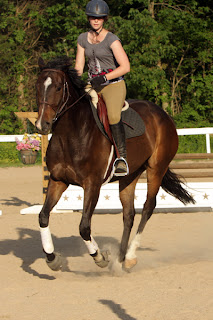 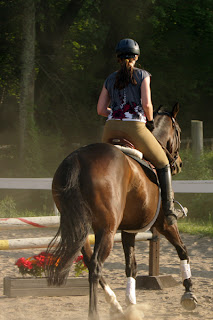 Then it got a bit sticky: 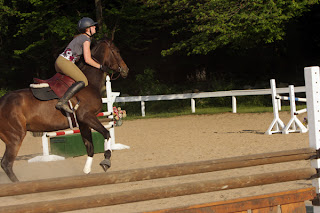 I wasn't too worried at this point. I was still centered in the saddle and though she smacked me in the face with her neck, at least I had something in front of me. 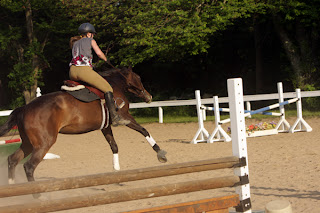 At this point I started getting a little bit worried. I had lost my centre of balance and she had started to rotate to the left. 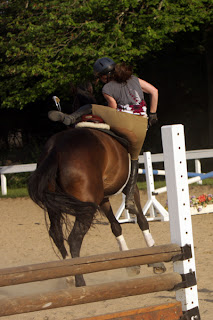 At this point she had slammed on the brakes, dropped her left shoulder, and started to spin. I was like, "well, shit."

My rear end really hurts. Specifically, my tail bone. Some days I just want to bang my head against a wall. Today is one of those days, but as usual I will not do so because then all I'd have is a throbbing head in addition to my throbbing rear end. 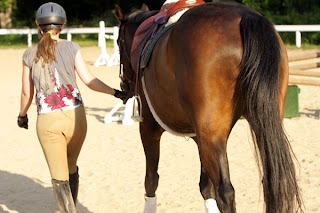 But as I have learned approximately a million times over (or at least that's what it seems), you just have to brush yourself off and get back in the saddle and try again. 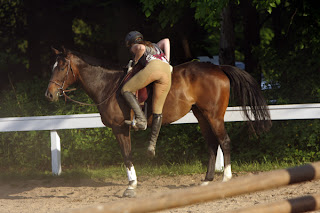 So that's what I did. 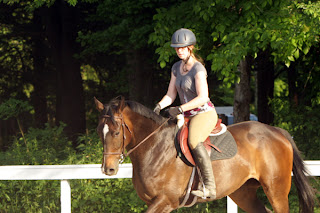 I made her WORK. 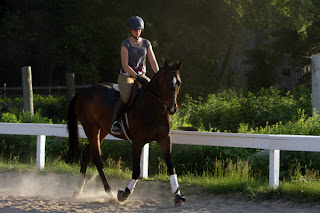 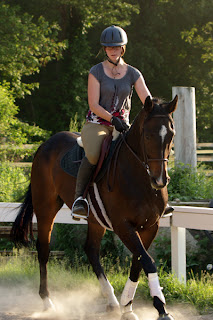 I have some thoughts on my confidence and how it is literally shattered every time I fall, and rebuilt as soon as I get back in the saddle. I feel terrible about how many times I've fallen off lately. Trust me I do everything in my power to stay in the saddle. It's simple self-preservation, but sometimes G-forces and gravity overpower my sheer will and off I go! It sucks, I hate it, I am embarrassed but this blog isn't about telling lies and saying "retraining this horse is awesome and rewarding all the time!" because it's not. The important thing in my opinion is to find some glimmer of positivity in every session and use that to bolster both our confidence levels.
Posted by Kate