Oh joy, a hurricane is on the way. It seems like Rhode Island is going to be right on the edge of the affected area and we will be much better off than New Jersey and New York, but we are still preparing for the worst. I stocked up on grain yesterday, filled the outside water tubs, soaked pelleted bedding in case I need more. I also stacked some hay in the barn. I am trying to minimize the time I'll need to spend outside in sustained winds of 50mph ;) and all of our hay and bedding is stored in a garage that isn't connected to the barn, so bringing the hay and bedding into the barn will be helpful.

I have been really struggling with Lucy's lameness, partially because she's uncomfortable but mostly because I am really so irritated that I am in this situation. I really have to question if her wellbeing was taken into account during this clinic. We have jumped big jumps, galloped across fields, done clinics, events, and hunter paces back-to-back, and I have NEVER seen her lame like this. Before she went to the clinic, she would occasionally take some funky steps and I would kind of watch her for a second, wondering what was going on, but within a second she looked fine. I watched her move on Saturday and she was so incredibly sore in her right hind that when asked for a left lead canter, she immediately swapped her lead behind, unable to canter properly to the left. I asked her to trot and then pick up the canter again so that she could fix her leads but it was the same thing each time. Yesterday I rode her in the indoor and she felt much better, so I really hope we have turned a corner.

I wouldn't be as frustrated if anyone who was associated with the clinic had checked up on her, since the organizers and the person who used her knew she was lame by the end of it, but I haven't heard anything. If I had borrowed a horse and returned it lame, you can bet I would be calling, emailing, and probably sending a horsey care package! I would feel terrible.

UPDATE: The lady who borrowed her called me this afternoon and we had a nice long chat. I feel much better.

She has a chiropractor appointment this week, and another massage appointment next week. I tallied up the costs I have had to try and get her sound before EA and I am at over $200. If I am unable to do EA, I will be out another $200 between entry fees and the hotel reservation that I cannot cancel. Absolutely ridiculous, but I just really hope she feels better.

Thank you to everyone who voted for Cairo in the photo contest. We are still in first place! Voting continues until the 31st so if you haven't voted and wouldn't mind, please check out the contest :) The link is here.

Here are a few photos from this week - we had some beautiful warm weather so I took Cairo to the beach. 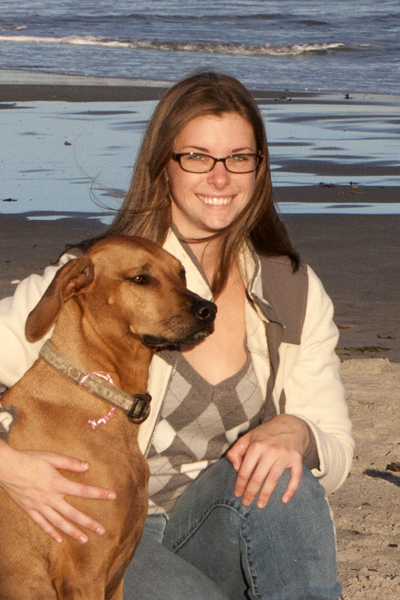 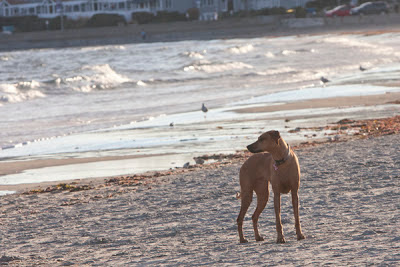 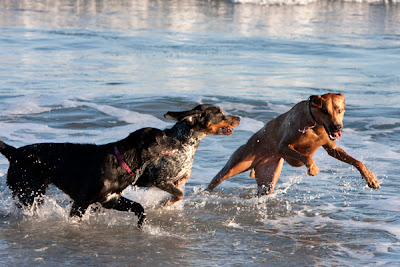 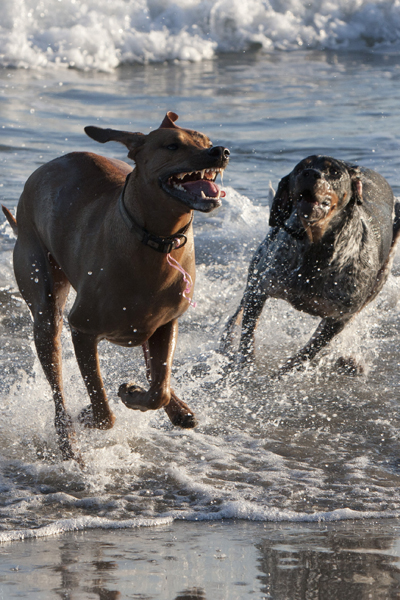 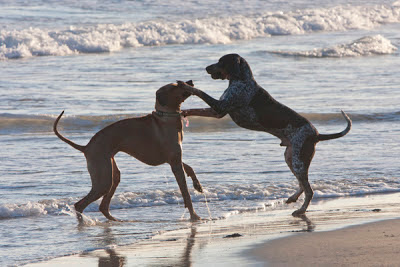 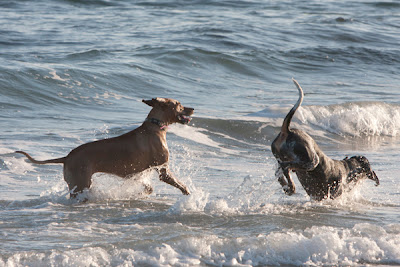