Morgan told me that Lucy did quite well at her 2 phase on Sunday! She had a 7:30am dressage test, which IMO is kind of horrible for a Sunday show, but they must have had a lot of entries. Lucy went around a bit tense, but she was mostly obedient and tried to do the right thing. I got to see a video of her test and to me, she looked a lot better than any dressage test I ever rode with her, so I was happy!

In the jumping phase, she had one refusal that left them in 11th place, but, Morgan said that overall she was very happy with Lu. I think that after essentially having a year and a half of little to no work, Lucy has handled this abrupt change in her lifestyle with a lot of class. She loves having a job and that work ethic is helping to make the best of her time with Morgan.

Also on a positive note, she stood nicely on the trailer between the dressage test and her jumping round and ate hay like a lady.

I was on Block Island with my family and friends for a wedding. Here is a cute photo of little Hannah wearing some cool shades: 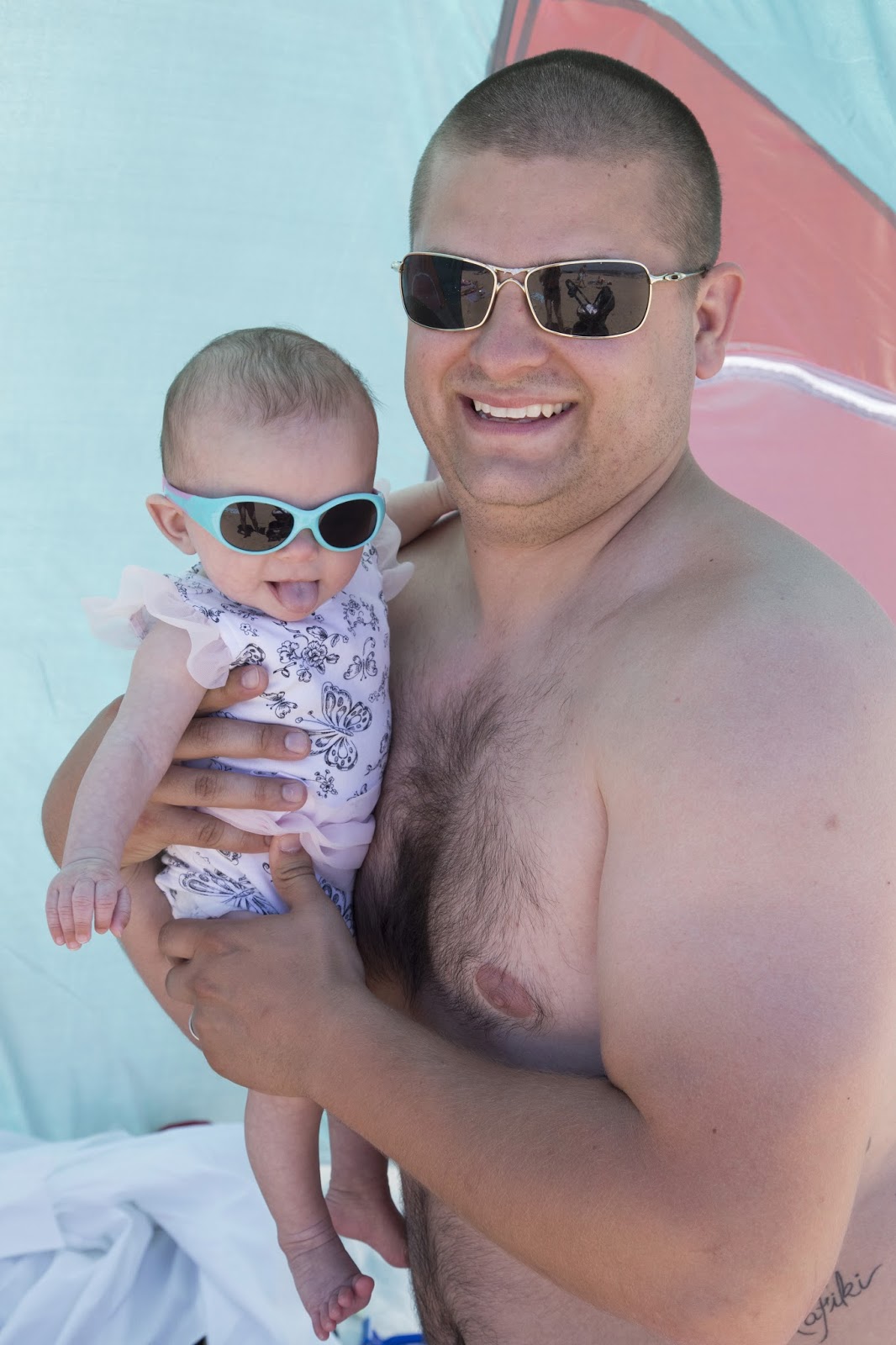 While we were there, we rented a moped. It was no Harley, but it was a blast to tool around on. 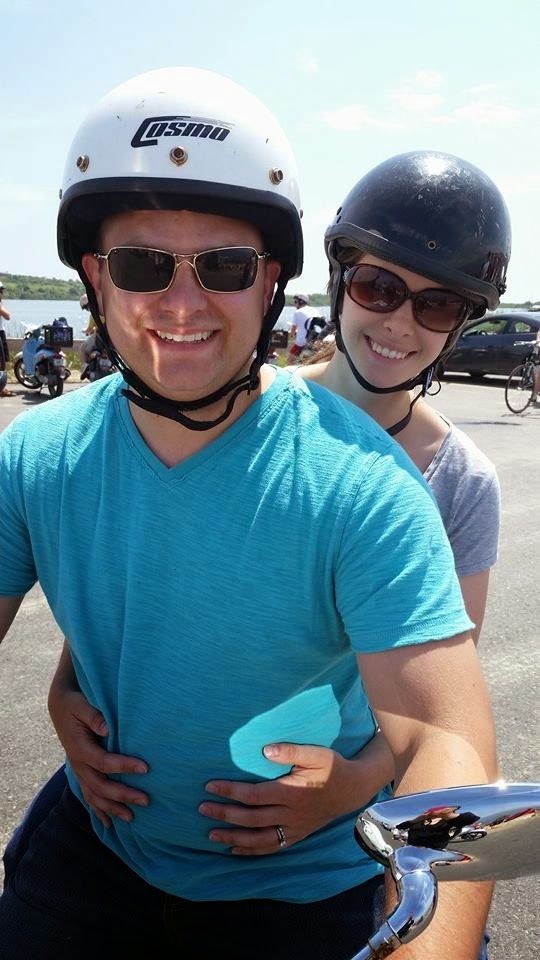