I photographed the American Warmblood and American Sport Pony inspections yesterday in NH and learned so much. The judges were wonderful and when it came time to give ratings and ribbons, the head judge explained exactly how they award points. The foals were given ratings for their conformation and movement, and then there was one adult pony mare who also did free jumping and received a rating for that.

After the inspections were over, the foals were all branded. I have never seen branding done and I was surprised at how much the horses didn't care. They kicked out when the hot iron touched them but by the time they registered that it had happened, it was already over. A couple of the foals shook their heads but after that they all were kind of like, "well that sucked but now I want my mommy."

Anyway, here are a few photos! 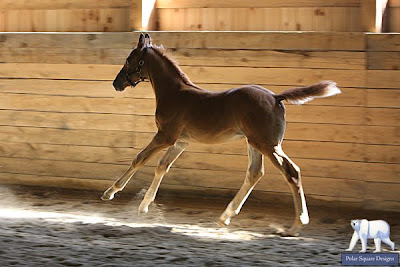 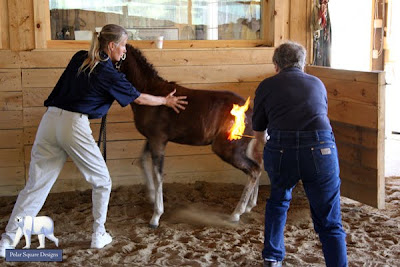 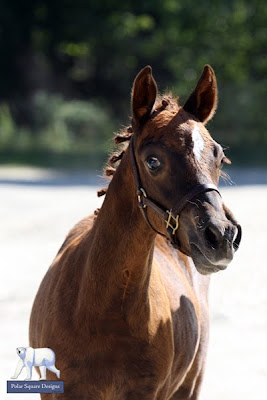 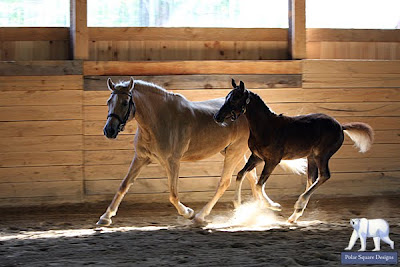 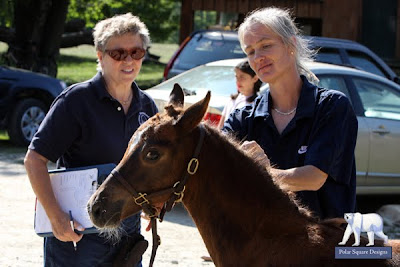